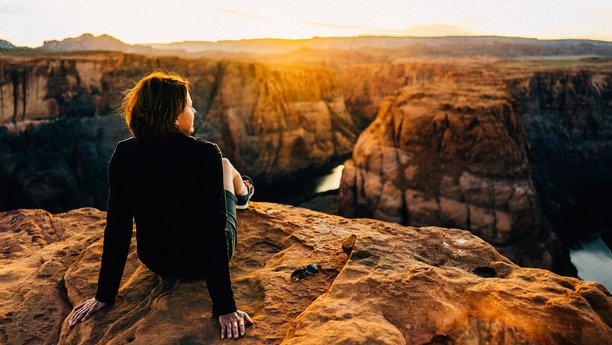 Your way to Sixt


Different Address for Returning the Vehicle

Please lock the vehicle and return vehicle keys in the drop box on the side of our SIXT booth.

How to find us Outside opening hours

Save big when you rent for a month or longer with SIXT. Get maximum flexibility with unlimited miles included. 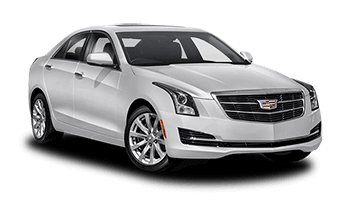 Make the most of the summer sun with a convertible rental. Save with this great deal which includes unlimited miles. 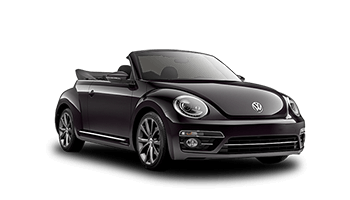 Get a great price on a practical sedan for your next trip. This offer includes unlimited miles. 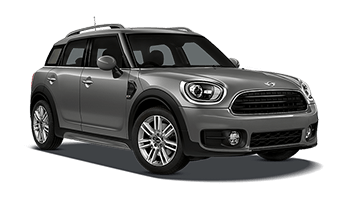 Sixt makes it easy to rent a car at Phoenix Airport for your Arizona travels. Available from our fleet is a large selection of vehicles from some of the best car manufacturers in the world. No matter what kind of travel you have planned, we can accommodate.

Sixt offers you many choices for your Phoenix Airport car rental with options ranging from compact cars and sedans, sports cars and convertibles, to full-size SUVs. You can book online or download our iPhone and Android app and include extras like a child seat, GPS, or additional drivers.

What Makes Sixt PHX so special?

At the Rental Car Center in Phoenix Airport.

A wide choice of vehicles including exotic models

With affordable deals, no hidden costs or credit card fees

For flexible pick up and drop off

Our car rental location at Phoenix Airport (PHX) is found in the Rental Car Center off-site from the airport. You can easily reach us with the airport's courtesy shuttle that arrives every 5-10 minutes from the baggage claim level curb of each terminal. Our modern and vibrant branch is easy to find in the RAC. It has recently been expanded so that there are many service counters which expedites the pick-up process. Once you have the keys to your rental car, downtown is just a 10-minute drive away.

WHAT TO DO IN PHOENIX, AZ WITH A SIXT CAR RENTAL

Phoenix is a great city hosting an array of attractions. With your car rental from Phoenix Airport, you can freely explore all the fantastic museums, shopping and dining destinations, plus hit the road for adventure. Head out to Scottsdale, visit the Desert Botanical Gardens, or experience the scenic Apache Trail, a challenging 46-mile drive. The city also offers plenty of opportunities to wind down with some of the best spas in the US, many golf courses, and nature trails. Be sure to drive up to South Mountain Park to watch a colorful desert sunset. Sixt also offers an opportunity for some travel adventure with a one-way car rental to explore the scenic route from Phoenix to Las Vegas. Wherever your travels take you, enjoy the ride with a Sixt car rental!

ROAD TRIP: DRIVING FROM PHOENIX TO THE GRAND CANYON

While in Arizona, it is a must to visit the draw-dropping natural beauty of the Grand Canyon. Find out about the best driving route and which side to see by reading read our guide on our Sixt magazine. 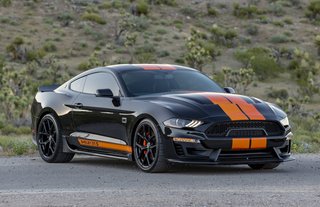 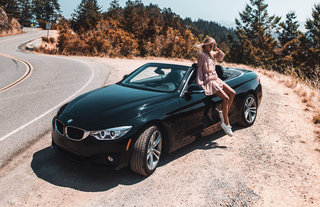 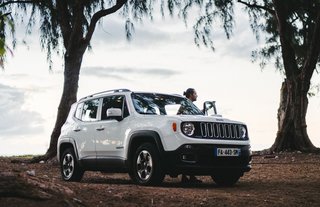 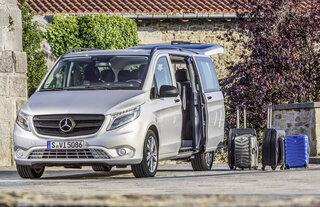 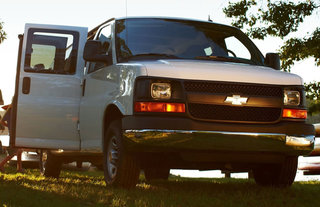 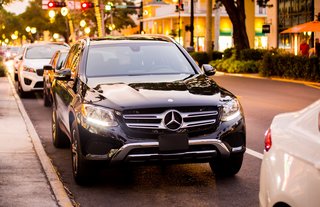 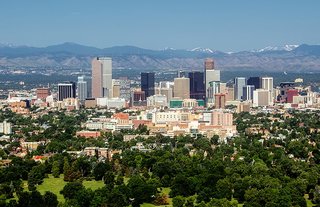 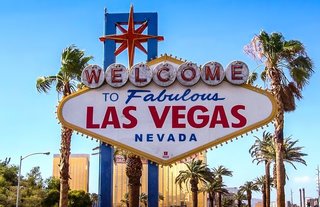 FIND OUT WHAT OUR CUSTOMERS SAY ABOUT US!

The staff was wonderful!!!

I rented a large SUV to take on a trip from Phoenix to San Diego. I was worried that pick up from the airport would be hard because I wasn't actually flying in, but there is a visitor lot you can either get an uber to, or have someone drop you at to get the car. The desk agent was very friendly and the pickup process was easy. Car was exactly as described, I ended up with a Yukon XL that was in great shape.

There was one problem with the car that we didn't notice until well into the trip, namely the third row passenger side seatbelt was cut, almost like someone used one of those emergency escape tools on it. It would not have been usable as a seatbelt, but we got this size car mostly for luggage so it didn't impact us. Even though I didn't identify this as pre-existing damage (which I should have done if I did a more thorough walkthrough), they didn't charge me for it which is something I was worried about. Lots of apologies from the team, and it was noted in my receipt. Things happen, and I think the way you deal with it is the most important thing. They nailed it here.

I would use Sixt again and would recommend them as well.

After renting from Sixt for the first time, the process needs tweaking. Upon arrival, the time from check-in to getting to the car pickup was 30-40 min. When we did get down to car pickup, the vehicle was not there so we had to wait additional time. When we returned the car, I showed a full gas tank to attendant. When I returned home, they charged me $190 for fuel. It took several days for customer service to respond and finally fix the issue. It seems there are some process issues from getting a customer in a car to completing the rental. They should know when a rental is showing and the vehicle should be ready to go. I will still rent from them but hopeful the process gets better.